Polaris is proud to make well-known Merseyside charity Liverpool Seafarers Centre one of its nominated charities for 2022.

This will be the sixth year Polaris has worked for the ecumenical charity which supports around 50,000 seafarers each year and whose roots date back to the 19th century in Liverpool.

Polaris managing director Ben Pinnington said the company wants to continue to support the essential work of the charity at a time of acute hardship for seafarers.

“It is very important to Polaris that we make a positive difference in our work,” he said. “All the team here are passionate about maritime and we have all come to understand the immense contribution made by seafarers but also the challenges they face. This is one of the toughest and most dangerous jobs on earth with crew being away from home and loved ones for long periods. Covid has made their job even more difficult with the crew change crisis. We will continue to work hard to maintain awareness of LSC in the mainstream media and social media highlighting the work it does to support 50,000 seafarers passing through Liverpool each year.”

LSC CEO John Wilson said he is pleased the centre will continue to fight for seafarers through the media including LSC’s popular Twitter feed: @Liv_seafarers 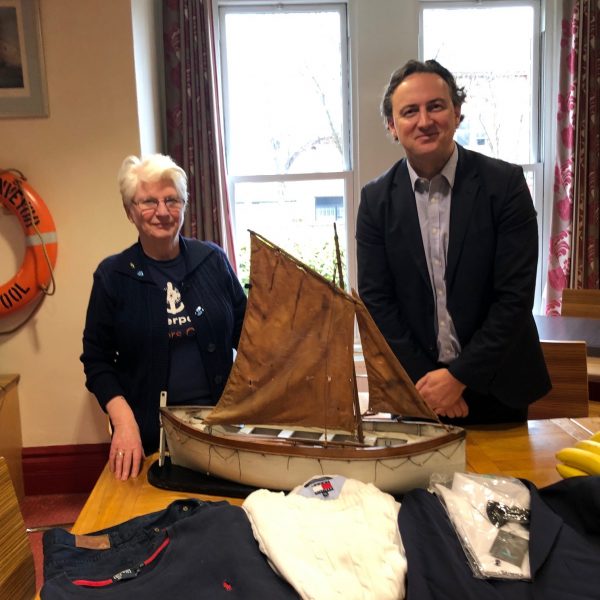 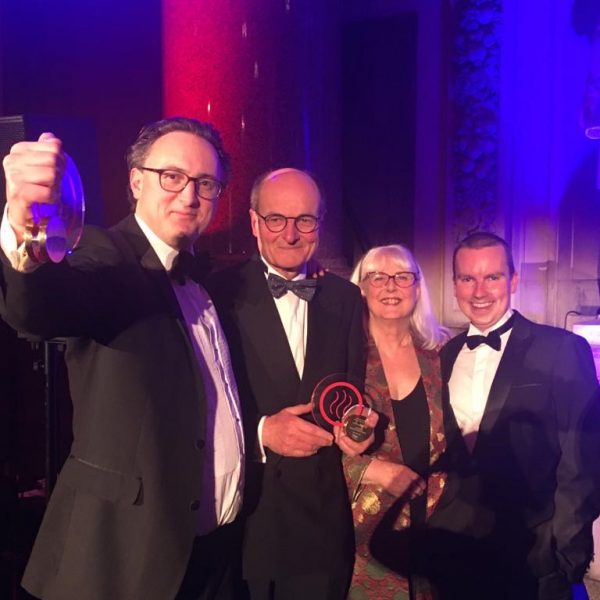 The Battle of the Atlantic Memorial 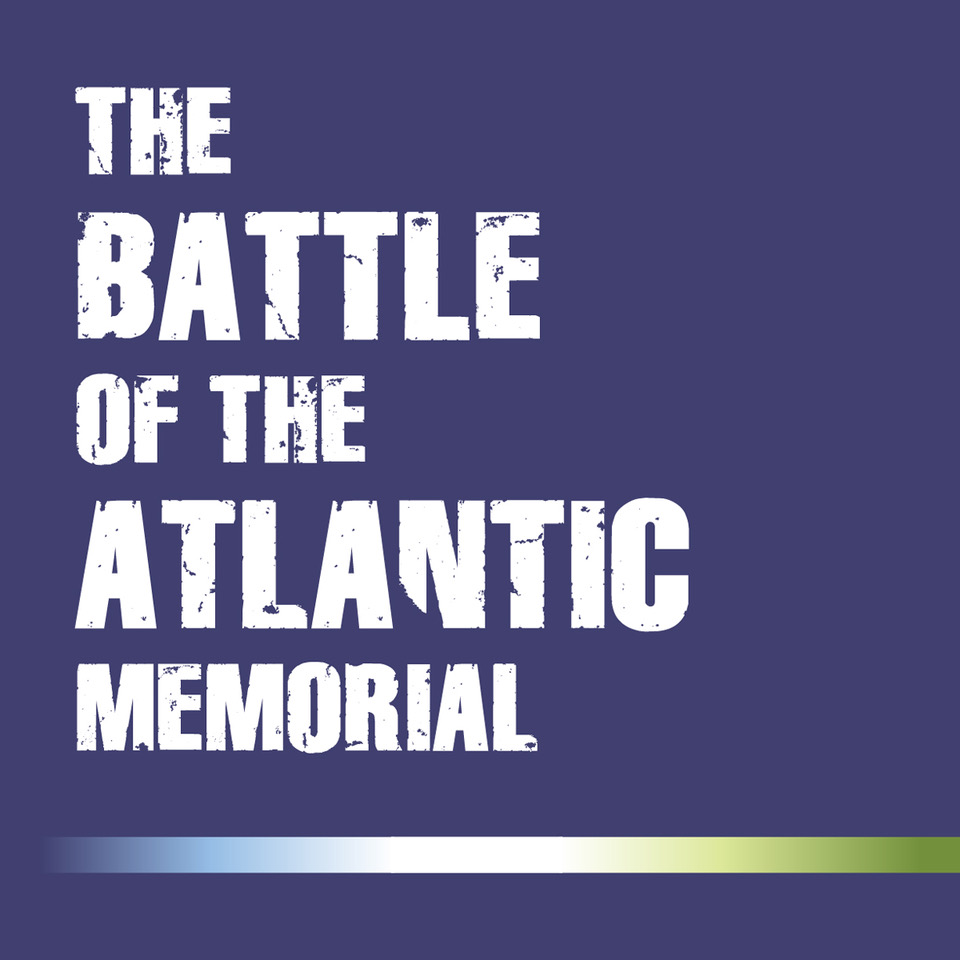 Polaris is proud to support the Battle of the Atlantic Memorial (BOAM) charity as one of our nominated charities.

We have worked with the charity since 2017 and in March 2021 helped it rebrand and relaunch in the media.  Merseyside born Polaris MD Ben Pinnington said the company is giving pro bono advice to the charity as well as sitting as a trustee on its board. He said:

“As with our other nominated charity Liverpool Seafarers Centre BOAM is aligned to our values and outlook. It aims to carefully preserve the heritage of Merseyside, the United Kingdom and the lionhearted efforts of our grandparents generation. It further highlights the fundamental role of the Merchant Navy, Royal Navy, seafarers and shipping to our daily lives. Without victory in the Atlantic Britain would almost certainly have been defeated by Nazi tyranny left unable to feed, fuel or arm ourselves. As supporters of the campaign have said peace on the Atlantic is as important now as it was then and we take it for granted at our peril.”

“We are really pleased to be able to open our contacts book and offer our skills to support the campaign as much as we can.”

The Merseyside region gave an enormous amount to the Battle of the Atlantic being the command headquarters at Western Approaches and supplying many of the merchant seafarers as well as building and repairing many of the ships at Cammell Laird shipyard. The May blitz of 1941 in Liverpool also saw devastation with more than 2000 killed and many more injured.”

The Battle of the Atlantic the longest running battle of the war and the largest naval battle in history which saw more than 100,000 allied lives lost.