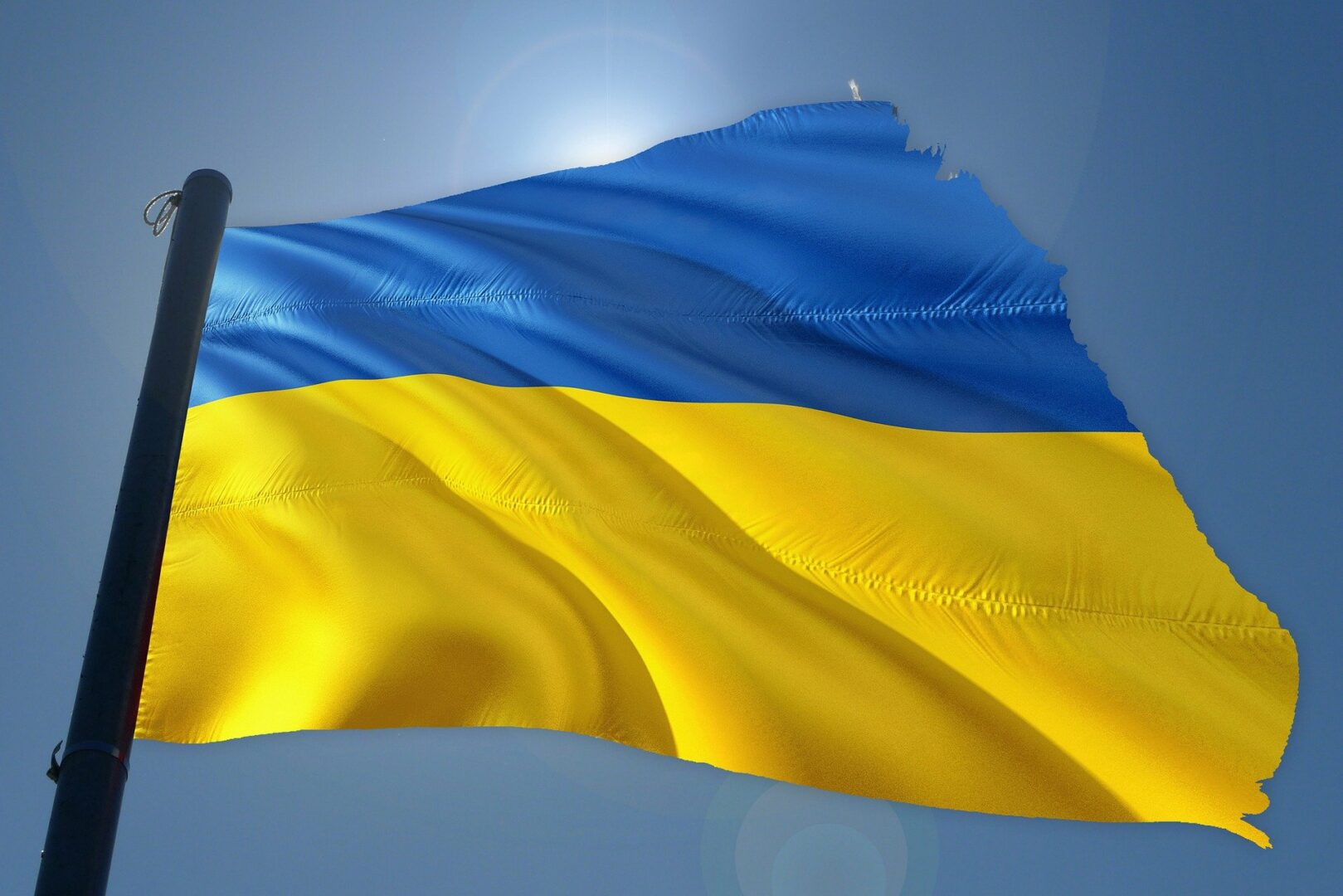 The Polaris team is deeply worried by the Russian attack on Ukraine.

“We have Eastern Europeans on our team who are telling me how devastated they are about the suffering of Ukrainians and the risk of military escalation into Poland, Lithuania and the other Baltic States.

They say their families are commending Britain for taking the toughest line on sanctions while other European countries drag their heels.

My Polish wife is from the beautiful peaceful city of Lublin which borders Ukraine – they are braced for a refugee crisis and fear invasion.

I have visited Lublin and Poland many times and seen how the country is still rebuilding itself after more than 40 years of Russian occupation and exploitation – one of the most powerful statements I heard is that the second world war did not end for Poland until 1989.

History now seems to be repeating itself.

But there is stomach for the fight as Russia found before.

This is now the biggest test for our country to defend our Eastern European allies.”