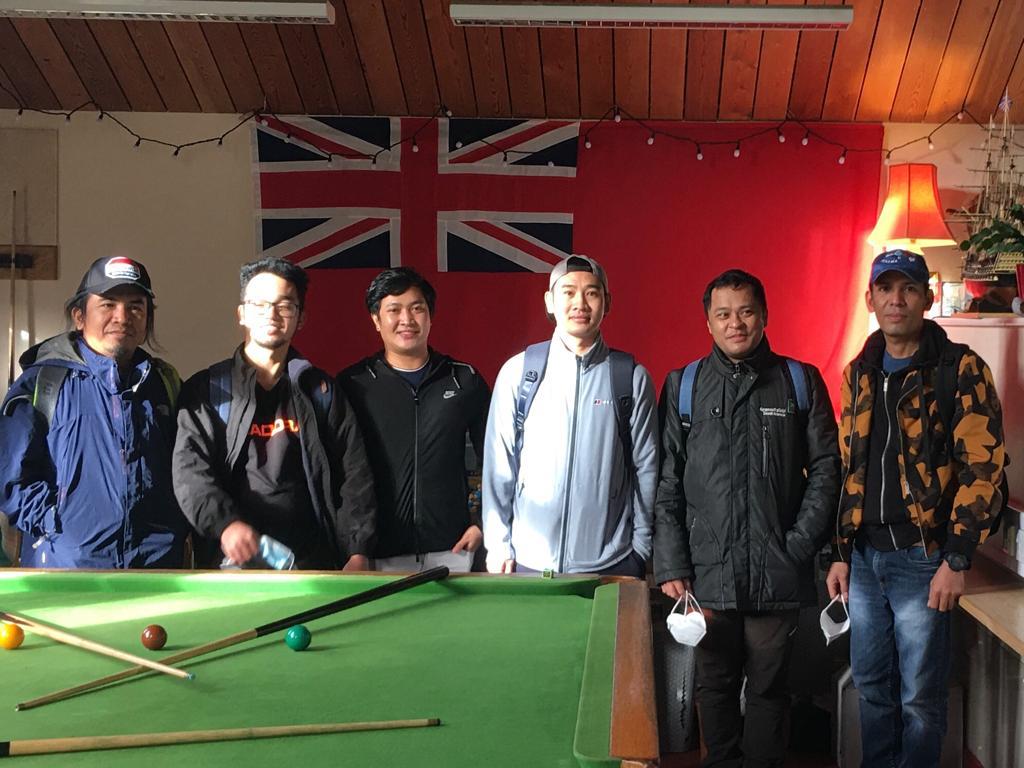 Ecumenical charity Liverpool Seafarers Centre (LSC) is launching its Christmas 2021 appeal as it opens the doors of its centres in Crosby and Eastham for the first time since the Covid pandemic struck in March 2020.

LSC chief executive John Wilson says the charity is aiming to give gifts to more than 1,000 seafarers visiting Merseyside ports during the festive period.

The gifts will be distributed to ships calling at Merseyside ports during Christmas as well as ships docking earlier in December which will be at sea during the festive holiday. 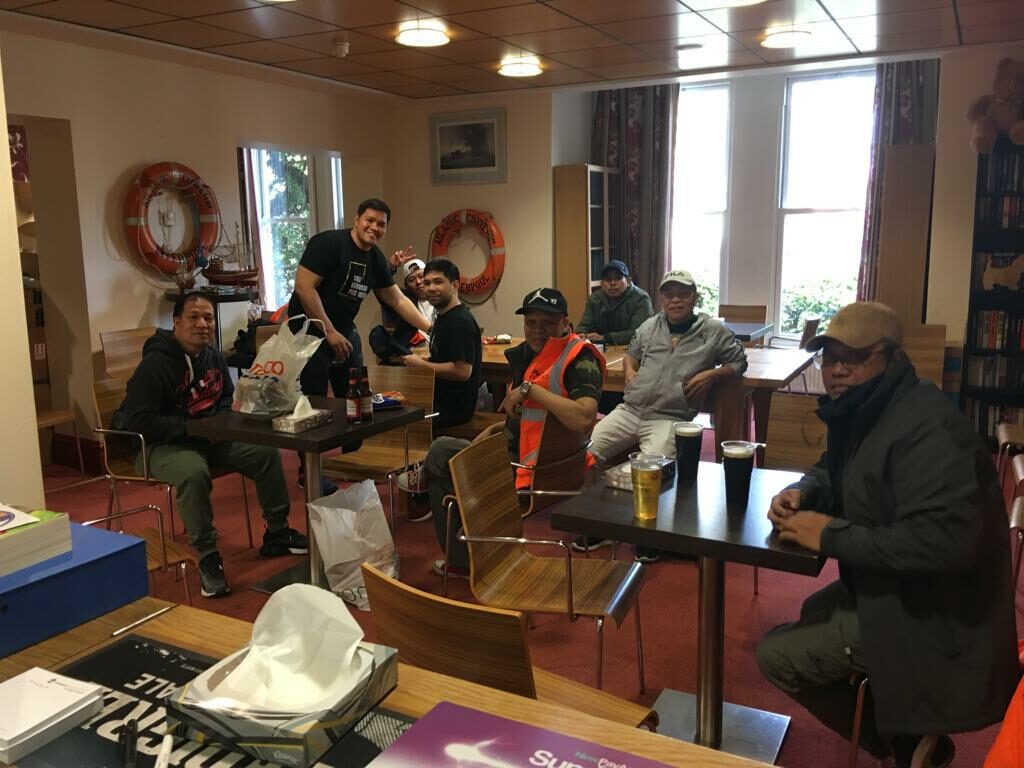 Mr Wilson also confirmed LSC is planning to stage its annual seafarer Christmas Eve Mass in the chapel at its Crosby headquarters. It will be the first Mass for more than 18 months celebrated by the ecumenical charity.

He urged donors to give new gifts and ‘give generously’ to the men and women who have kept Britain supplied during the pandemic, often enduring extended contracts over eight months as they struggled to return home because of travel restrictions.

Mr Wilson appealed for new electrical items such as PlayStations, laptops, iPhones and headphones as well as warm new clothes, books, DVDs, toiletries, chocolate and puzzles. He said cash donations could be made, which LSC will then use to buy goods on donors’ behalf. 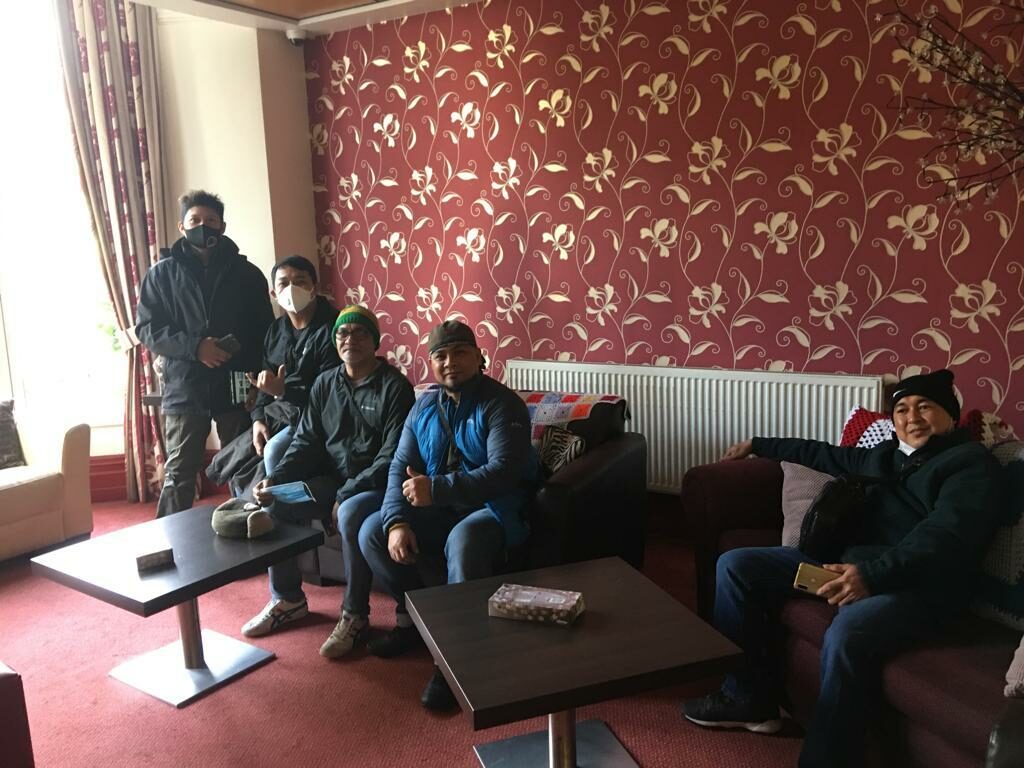 He said: “Seafarers are still at the front line of Covid. Shore leave is often not allowed, or seafarers are afraid to leave the ship for risk of catching Covid.

“Vaccine availability is patchy and even when it is offered the paperwork showing they have received the vaccine is not always accepted around the world.

“We urge supporters of seafarers to give generously this year, seafarer centres like ours are often the main form of support offered to seafarers doing their job around the world.”

LSC as a registered charity, is reliant on donations to continue its work. 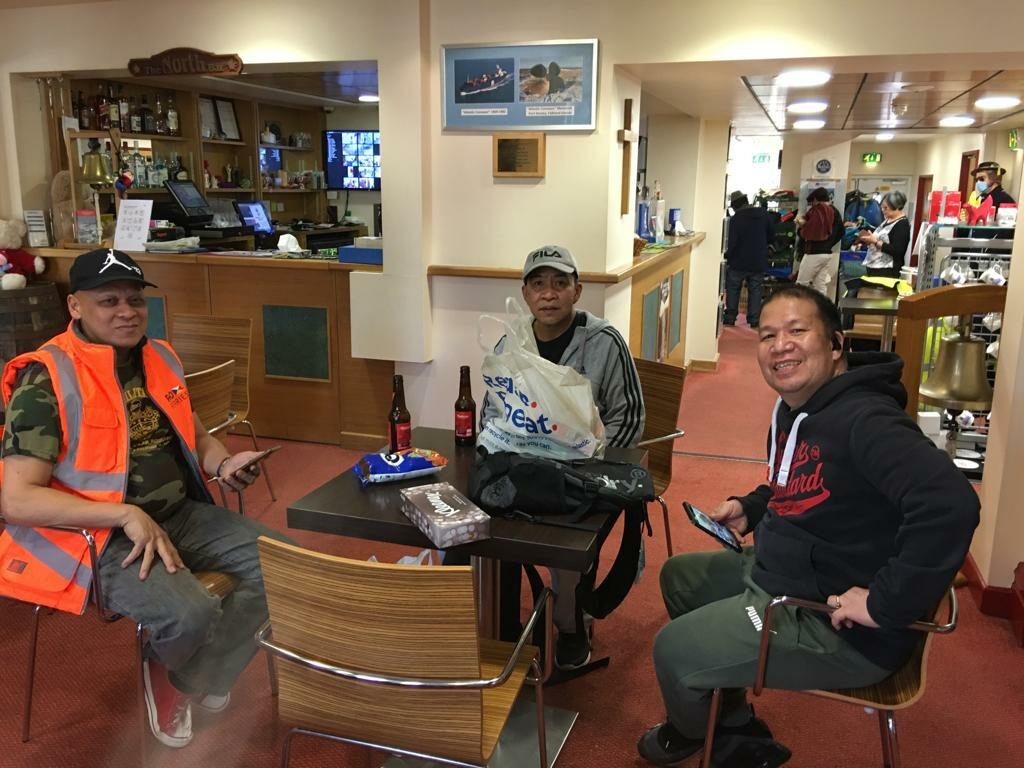 •         Liverpool Seafarers Centre’s roots date back to the 19th century. It helps around 50,000 seafarers each year visiting Merseyside ports. It is a partnership between Apostleship of the Sea (Liverpool) and The Mersey Mission to Seafarers. In September 2019, LSC was awarded the world’s best seafarer centre at the International Seafarer Welfare Awards (ISWAN) as nominated and voted for by mariners themselves. The charity’s work involves visiting vessels to integrate with the crew, offering a listening ear to help combat isolation and loneliness and providing places ashore for seafarers to relax away from their working environment.

•         LSC is funded by donations from the churches, we well as general donations and a new port levy on shipping lines.

•         LSC is headquartered at Colonsay House in Crosby and opened a new centre in Eastham on Wirral opened in 2017.