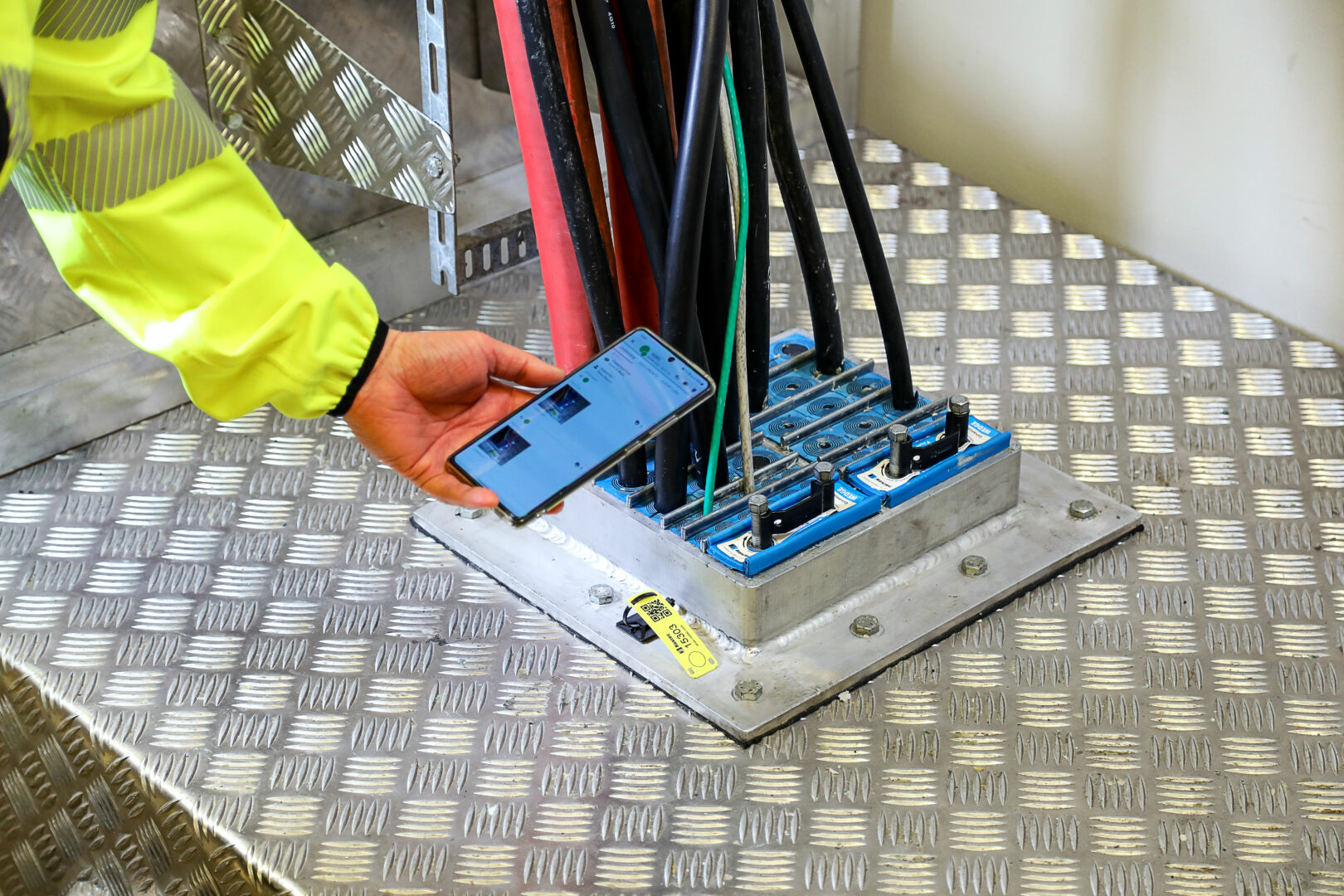 Pipe and cable safety seal manufacturer Roxtec Saudi Arabia has launched a new online software tool designed to speed up and simplify offshore oil and gas and construction projects in the Kingdom.

Roxtec Transit Build allows businesses to more easily manage the process of installing and approving Roxtec products. The quality improvement tool works on and offline, and can be constantly updated to provide instant tracking, efficient status reporting and systemized quality assurance for every cable and pipe transit installation.

Roxtec is the global leader in cable and pipe seals, which protect people and assets from multiple hazards including fire, flooding, the risk of explosion and electromagnetic disturbances. During the past 20 years the company has supported a broad range of projects across the Kingdom, including in the telecoms and water industries, petrochemical plants, and for onshore and offshore oil and gas facilities.

Firas Kafafi, Roxtec Saudi Arabia Director of Middle East Operations, said: “Roxtec Transit Build meets the growing customer demand for greater digitalisation. It is a purely web-based system that can be accessed via a smartphone, tablet or computer, without the need to download or install any new software.

“It is an intuitive and easy-to-use tool with powerful capabilities. It will help businesses save time, reduce costs, and secure the entire installation process by ensuring a seamless workflow and the creation of a perfectly documented transit register.”

Roxtec Transit Build gives installers on-site access to work orders, drawings and installation instructions. Each individual transit gets an ID tag with a QR code allowing installers to send back status reports that include the precise location of the transit on the floor plan, work progress and photos of the work undertaken. Roxtec Transit Build can then be used to send a work order to the on-site quality inspector who can digitally approve the installation or request a re-work order.

Mr Kafafi added: “The feedback we have received from customers so far has been overwhelmingly positive. One of the early adopters who has tested the software reported that it allowed them to reduce the working hours on cable and pipe transits by 60 per cent.”

Roxtec Transit Build is part of the Roxtec Software Suite, a set of interlinked tools developed to simplify work with design, drawings and certificates as well as with installation, quality checks and mandatory documentation. The software was unveiled during a webinar event which is still available to watch on-demand.

Roxtec Saudi Arabia became the company’s 28th subsidiary when it opened its new base in Al Khobar in February this year, following more than 20 years’ successful trading in the Kingdom.

Sweden-headquartered Roxtec now operates in more than 80 markets globally and has in excess of 250 registered product certificates and more than 500 registered tests and approvals. Its safety seals are found all over the world from naval ships to nuclear power stations to windfarms. Famous applications include The Dubai Fountain, Wimbledon’s tennis court, the Shanghai Metro and Moscow’s Formula One racetrack.

Roxtec was founded in Sweden in 1990. It is now the global leader in the manufacture of innovative cable and pipe transit systems, supplying many of the world’s biggest firms. It is active in more than 80 markets. Roxtec’s products are designed to seal cables and pipes, and are used to protect people, buildings and equipment from multiple hazards. Its key market sectors include Marine, Oil and Gas, Telecoms, Construction, Power (generation, distribution and transmission) OEM (e.g. trains, engines, motors, generators) and the Process Industries. Roxtec has a Triple-A credit rating and is actively expanding into new areas offering innovative and safe sealing solutions to a variety of industries. 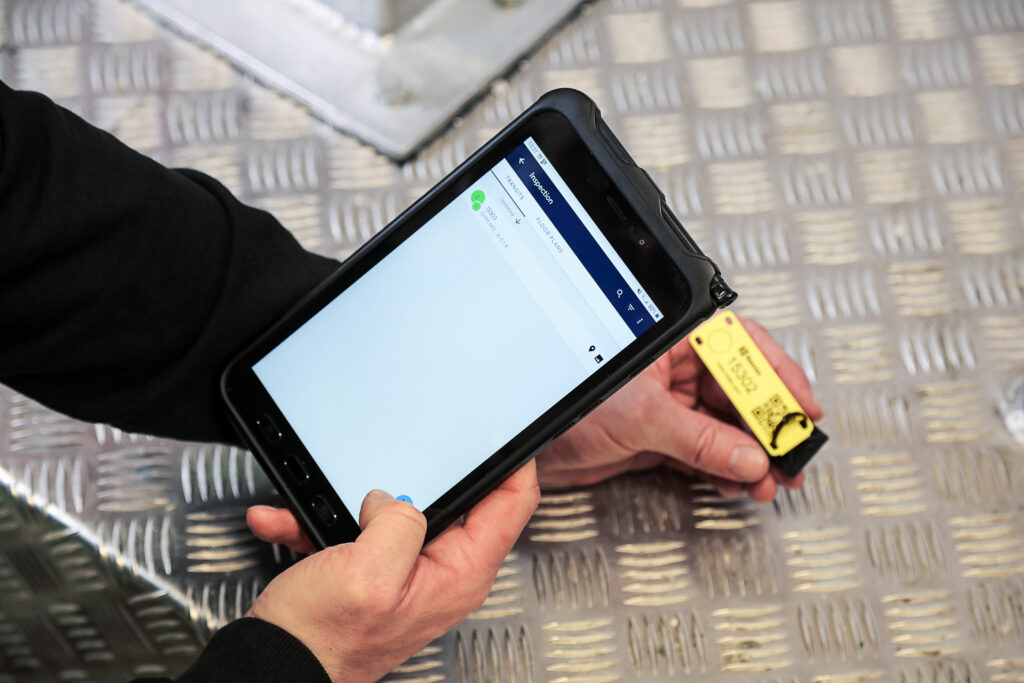