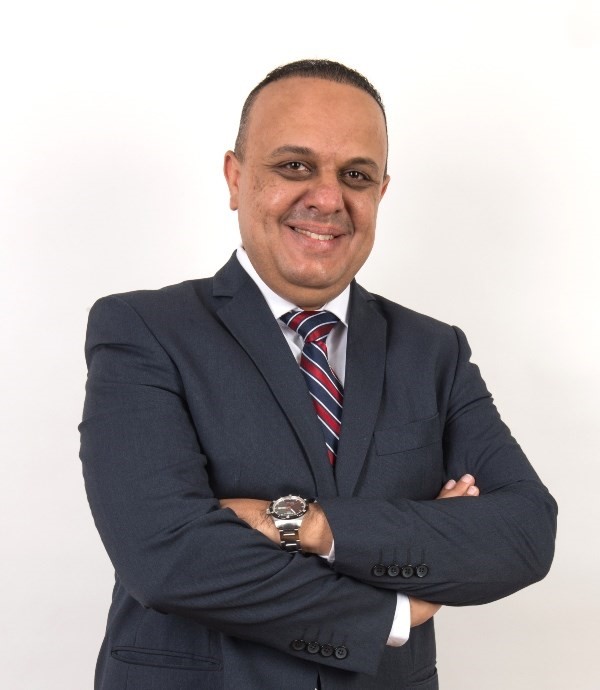 Firas Kafafi, Roxtec Saudi Arabia’s Director of Middle East Operations, said the innovative Roxtec UG™ transit is being launched on the United Nations World Day for Safety and Health at Work and has been specifically designed to support the power, civil construction and infrastructure sectors. He confirmed that the product is being produced locally to help boost employment levels in the Kingdom to support the Government’s ambitious 2030 Vision programme.

“I have successfully recommended this product to my clients for many years across the Middle East and we are now proud to offer it in KSA,” he said. “Originally developed for the European power transmission and distribution markets, to tackle rain and severe water ingress, it has proved a hit across the MENA region, where high water tables, standing water and flash floods can be a problem.”

Mr Kafafi said that the specialist seal is ideal for power cables entering the underground entry points of buildings, such as foundations and basements, and serves structures including electricity substations. This is because it has a specially-formulated high elastic EPDM rubber to seal cable ducts below ground.

Mr Kafafi said the Roxtec UG seal is IP68-rated, 1 bar for catastrophic water pressure and 0.3 bar for constant water pressure and can also be used on trefoil single core cables. The system has been tested in a specialist laboratory with retention tests of 1400N and 3300N, depending on the product selected, meaning the system can handle the weight of many cables, which is often the cause of failure in traditional sealants. As a result, the seal can be installed in wet conditions and environments with running water and is able to withstand extreme cable bending.

Mr Kafafi added: “These watertight seals work by operating as a transit for multiple cables and pipes entering via foundations. They are easy to install, maintain and inspect.

“They can be used on different-sized cables thanks to removable layers and this is how they eliminate flooding in substation basements. They reduce water ingress in substations, which can create humidity, leading to partial discharge, switchgear failure and power outage, as detailed in the leading industry whitepaper Humidity Effects in Substations. The seal also works as a long-lasting barrier against gas, corrosion and rodents and can be installed in running water applications.

“Importantly, Roxtec UG seals are easy to cast into concrete foundations and require no drying or curing, thus saving time and reducing costs. A knock-out sleeve is available and designed to be cast into the foundation structure. It is available in three different industry-standard sizes and is designed to fit Roxtec seals and frames. A knock-out plate in the sleeve ensures a watertight seal before cables are routed, meaning that there is no water ingress during construction.”

Mr Kafafi said the introduction of the new seal in KSA will assist Swedish-headquartered Roxtec in proving its track record as the global leader in cable and pipe seals, while achieving the overarching strategic goal of increasing its Saudi Arabian presence. He said Roxtec Saudi Arabia, which opened in January 2021, is building on the company’s strong commercial partnerships in the region, having traded in KSA for more than 20 years.

Roxtec has a distinguished record of supply in KSA, including working on projects in the telecoms and water industries. Additionally, its products comprise a key component in onshore and offshore oil and gas facilities in the Kingdom, as well as in petrochemical plants. 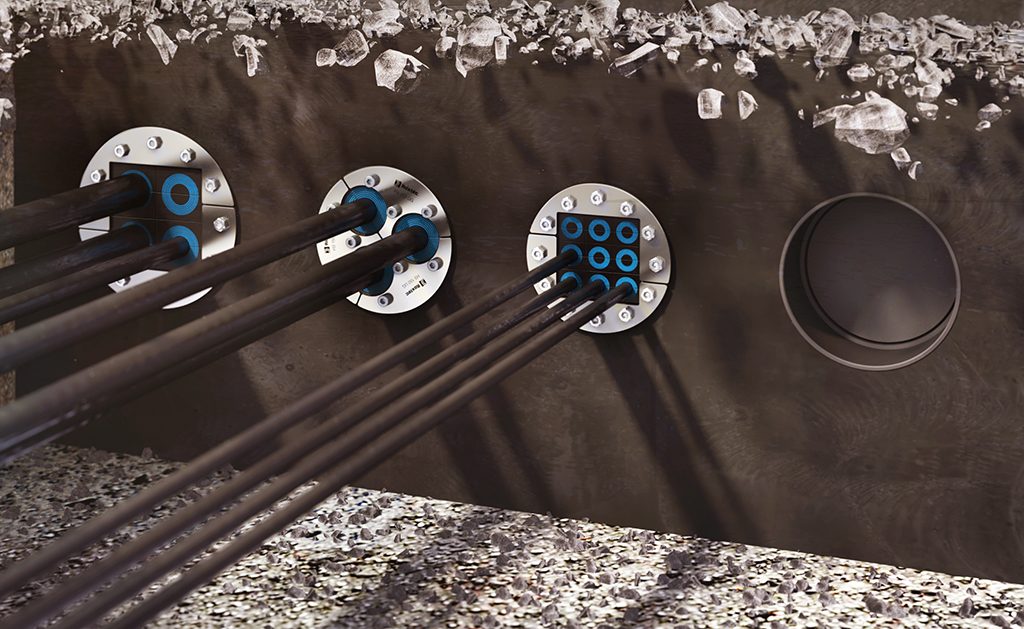 Roxtec was founded in Sweden in 1990. It is now the global leader in the manufacture of innovative cable and pipe transit systems, supplying many of the world’s biggest firms. It is active in more than 80 markets. Roxtec’s products are designed to seal cables and pipes, and are used to protect people, buildings and equipment from multiple hazards. Its key market sectors include Marine, Oil and Gas, Telecoms, Construction, Power (generation, distribution and transmission) OEM (e.g. trains, engines, motors, generators) and the Process Industries. Roxtec has a Triple-A credit rating and is actively expanding into new areas offering innovative and safe sealing solutions to a variety of industries.