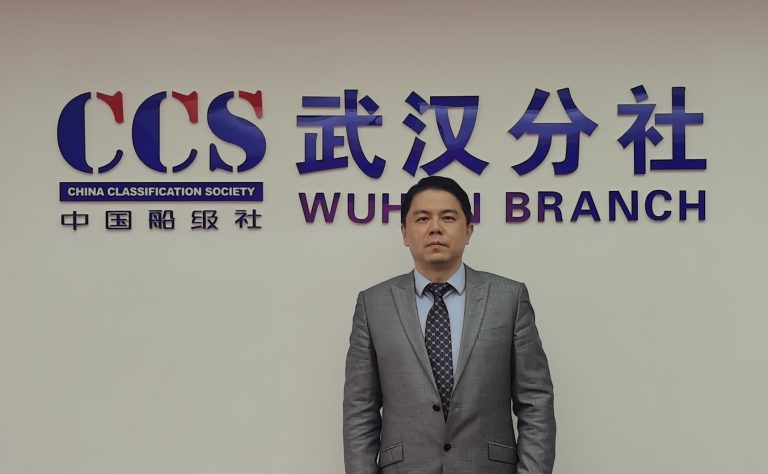 The certificate was issued by CCS’ Wuhan branch following more than a year of reviews and on-site tests. The approval marks a major milestone in China’s pursuit of commercially viable alternative fuels and provides a new channel for the use of hydrogen fuel cells on ships.

Jia Siqing, General Manager of Industrial Products for CCS Wuhan branch, said it is a significant moment for the Chinese maritime industry as it works towards a zero-carbon future in line with President Xi’s announcement, to the United Nations in September 2020, that China will reach carbon neutrality before 2060 and ensure its greenhouse gas emissions peak in the next decade.

“CCS is working hard to develop the use of hydrogen fuel cells,” he said. “Hydrogen is abundant and is an ideal candidate as a zero-emission fuel for combustion engines. This certificate is the culmination of many years of work. CCS published its first guidelines on harnessing hydrogen as a commercial marine fuel in 2015 with the guidelines updated in 2017 and 2020. The detailed research found a hydrogen-enabled ship could ultimately be as safe as one powered by conventional fuels such as diesel.”

Mr Jia said the next phase of hydrogen development will see CCS undertake a series of real time tests on a purpose-built bulk carrier of 2,100DWT. The ship is currently at the design stage but is expected to be powered by four 130kW hydrogen fuel cells. Once completed, the ship will be trialled along the Pearl River in Guangdong province, where it will carry operational cargoes. Reinforcing the data from these tests will be feedback from other sectors, such as the Chinese electric automotive sector.

Mr Jia said a major challenge CCS is looking to tackle during the tests is storing enough hydrogen to take a ship on a deep sea voyage. He said CCS is researching ways to store hydrogen in large quantities and combine it with other fuel sources to extend range.

“Since hydrogen is the lightest natural element, more space is needed to store it,” he said. “We are looking at methods to create hydrogen at sea, such as the use of methanol or ammonia, which can be transported easily and cheaply. But the main focus of our work is carrying enough bulk hydrogen, for an entire voyage. We think liquid hydrogen would be a good contender for this. In the meantime high-pressure gas cylinders would be a reasonable solution.”

Meanwhile Luo Xiaofeng the Director of CSS Rules & Research Institute in Wuhan said a prime objective of the Pearl River tests would be to test safety procedures. 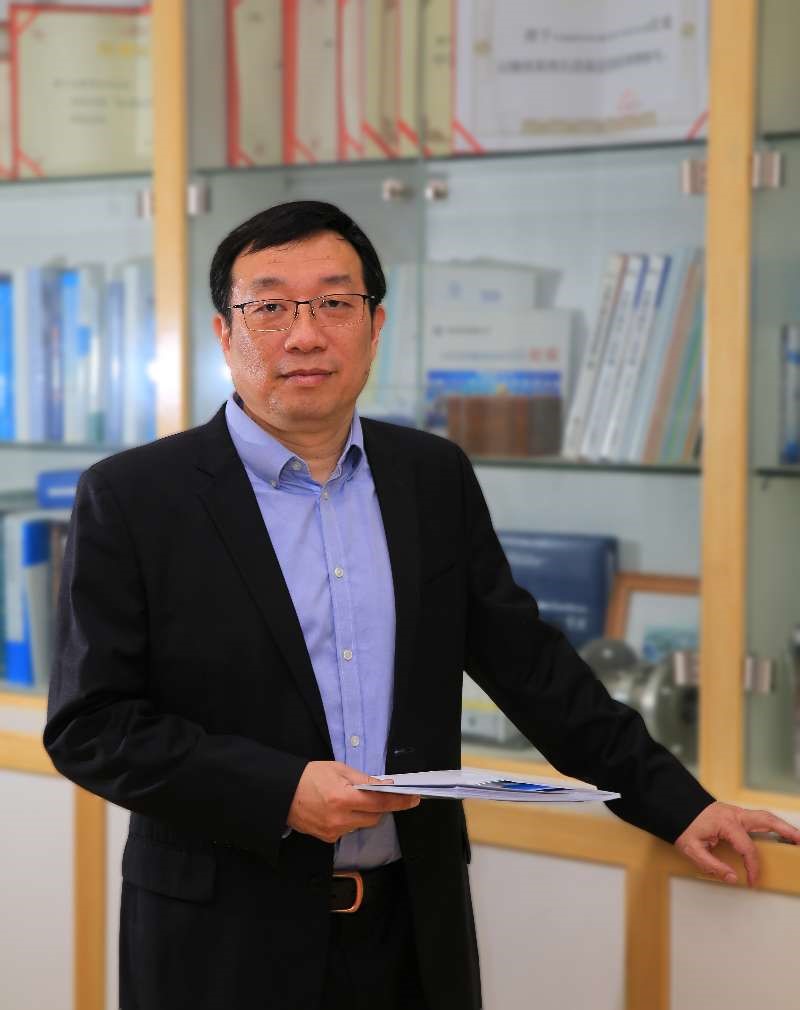 “Hydrogen is clearly the future and is a very hot topic in China,” he said. “CCS is working with other other hydrogen-use sectors and universities to share the research notably the automotive industry. Breakthroughs elsewhere can help the marine industry. Safety is absolutely key to developing a commercial case. These are the prime factors we will be testing on the Pearl River project.”

Mr Luo said in the short-term, for deep sea voyages, low-carbon and hybrid systems are better forms of propulsion.

“We favour new hydrogen systems being installed on brand new ships rather than trying to retrofit the existing fleet,” he said. “This is primarily for safety, as this can be optimised in the design.”

In addition to conducting research on various forms of marine hydrogen fuel storage technology, CCS has also jointly carried out special research on the application of hydrogen fuel on ships with China State Shipbuilding Corporation (CSSC). The research included risk assessment, ventilation and fire-fighting. The studies evaluated the feasibility, reliability and safety of hydrogen fuelled ships and provided support for the development of technical regulations.

CCS is further now authorized by the China Maritime Safety Administration to research and develop the first domestic technical regulations for ships using hydrogen fuel, which will be released at end of 2021.

CCS provides classification services to ships, offshore installations and related industrial products by furnishing world-leading technical rules and standards. CCS also provides statutory surveys, impartial and integral classification, verification, certification and accreditation and other services in accordance with international conventions, regulations and the related rules and regulations of the authorizing flag states or regions. As authorized by the administrations of the flag states or regions, CCS carries out statutory survey and other services as authorized by the administrations. Up to now, CCS has been authorized by 52 major shipping nations or regions in the world including China to perform statutory surveys for the ships flying their flags.

By committing to the mission of “safety, environmental protection and creating value for clients and society” and based on the 120 offices established across the globe, CCS provides services for a range of industry and fields including shipping, shipbuilding, shipping finance and insurance, marine equipment, ocean resources exploitation, ocean scientific research, industrial supervision, system certification, government policy and rule development, energy saving and emission reduction, risk management and evaluation, and is constantly developing new business areas.

By sticking to the policy of “building first-class international classification society with own characteristics and with technology as the foundation and credibility as the cornerstone”, CCS improves continuously its image and value through advanced technology and quality service and is widely and highly recognized by the international industry. 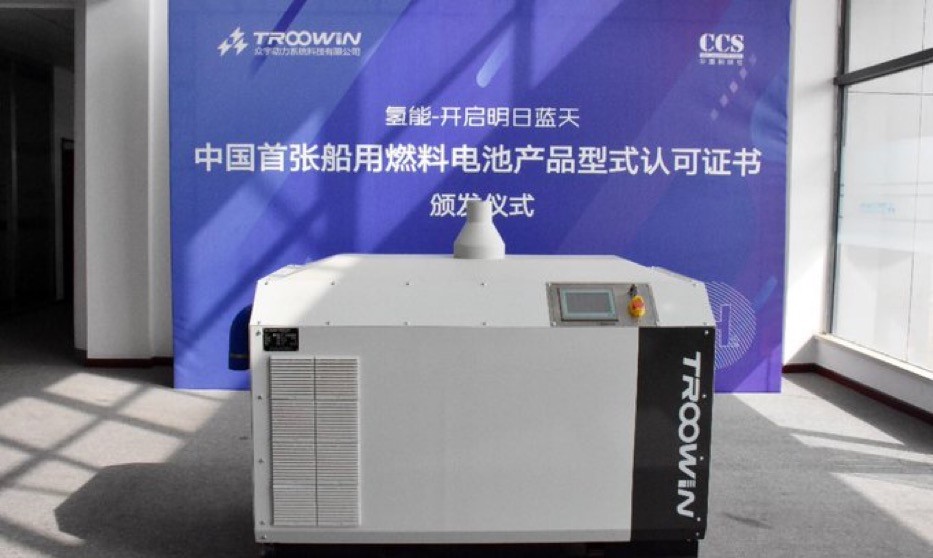