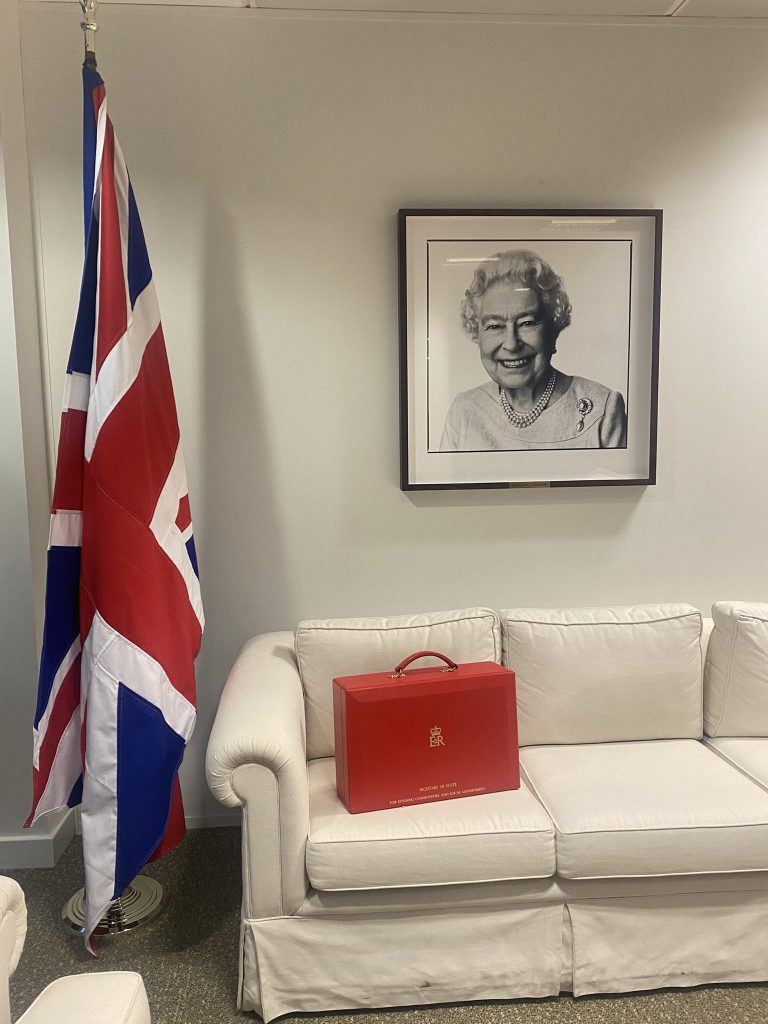 Today’s media is reporting an apology from BBC presenter Naga Munchetty for inappropriate social media use. I make no comment on the rights or wrongs of the story but Munchetty ‘liked’ a series of tweets praising comments made on BBC breakfast appearing to mock a Government Minister for displaying a Union Jack in his office. As well as apologising, Munchetty removed the likes and said the tweets did not reflect the views of herself or the BBC. 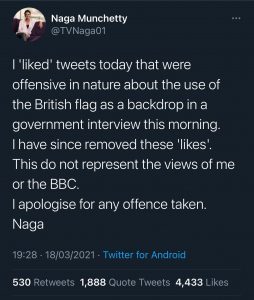 *Munchetty does not use a disclaimer on her social media but it is reminder, if one was needed, that disclaimers on Twitter accounts such as ‘views are my own and do not reflect the views of my employer’ are meaningless and provide a totally false sense of security.
* Disclaimers do not protect the organisation from reputational embarrassment or damage from an ill-judged comment, like or retweet.
* Disclaimers further do not protect the individual from disciplinary action or sacking.
* To prevent poor use of social media organisations should scrap disclaimers and have a clear social media policy pulled together by HR, PR and legal teams. This should set boundaries but critically empower your team to get behind your social media campaigns responsibly.
* Read report: https://lnkd.in/dt393Uy