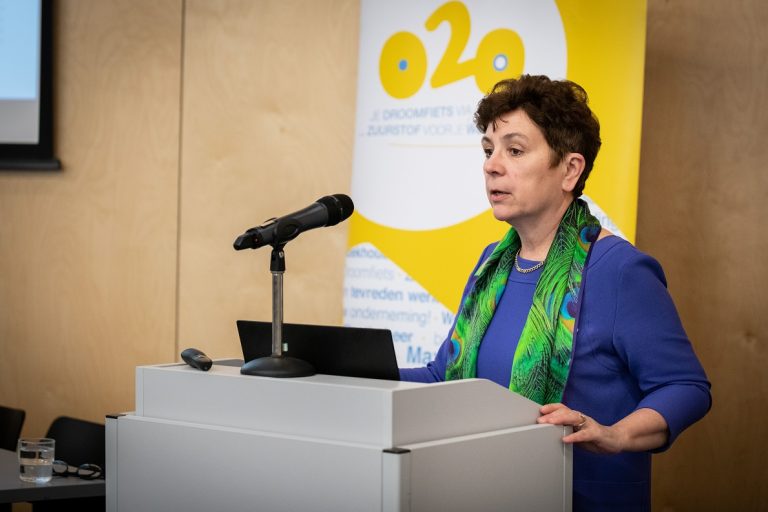 LEVA-EU, the sole trade association for the light electric vehicle sector, says the European Commission cannot continue to ignore a key barrier to growth for the LEV market following its decision to carry out yet another study into LEVs.

LEVA-EU wrote to the EC calling for urgent legislative change for LEVs centring on the technical legislation for L-category vehicles – mopeds and motorcycles.  At the request of the Commission, the European Council and Parliament decided in 2013 to only exclude electric bicycles with pedal assistance up to 25 km/h and 250 W from this L-category. So, all other electric bicycles are included in technical legislation, which was originally written for internal combustion engine mopeds and motorcycles. This leaves manufacturers forced to navigate complicated, costly and inaccurate procedures. Moreover LEVA-EU said classing LEVs in the same category as mopeds presents considerable safety issues for riders.

In a reply to LEVA-EU, Joanna Szychowska, head of the Automotive and Mobility Industries Unit at the Commission’s DG Grow, said the EC would shortly launch a study on the safety of personal mobility devices that would also look at the relevance of requirements for certain vehicle categories of the legislation in question, Regulation (EU) No 168/2013.

But LEVA-EU manager Annick Roetynck said the organisation found the response ‘deeply frustrating’ saying it was ‘more procrastination’ and ‘more costly delays’ for the highly innovative LEV sector which is desperate to break free from the ill-fitting regulation.

In the letter, Ms Szychowska said the EC was working to provide effective measures to facilitate the ramping up of production after the end of the COVID-19 confinement phase, while at the same time looking for ways to promote cleaner ways of transport.( see notes to editors)

Earlier in June, the EC’s executive vice-president, Frans Timmermans, spoke at a major press conference on green transport and addressed the EU’s pledge of 20 billion euros for sustainable infrastructure transport projects, including electric mobility and bike lane schemes, saying: “When it comes to public investment to relaunch the transport sector more sustainable mobility will be key… funds can support the financing of one million electric vehicle charging points, clean fleet renewals, sustainable transport infrastructure especially looking at modalities of rail and electric mobility and bike lanes in cities.”

But Ms Roetynck said rhetoric is not being matched with action. “The current 250W limit handcuffs the e-cargo-bike-industry so that it cannot meet the current demand from consumers,” she said. “The inaccurate type approval is creating a huge legal bottleneck for ebikes, nipping development in the bud before it has had time to flourish. By not changing LEV legislation, the EU Commission is doing harm to its own climate ambitions and we need change now. Moreover, as a result of these rules, riders are often forced to ride in dangerous conditions because the speed difference between them and other means of transport is often life-threatening.”

Ms Roetynck said LEVA-EU had written to Mr Timmermans and the three EU Commission presidents. The group had already received a response from the cabinet of President Charles Michel stating: “On 23 April, President Charles Michel together with the President of the European Commission, Ursula von der Leyen presented to the Heads of State and Government the Roadmap for recovery. It was agreed that the green transition will play a central and priority role in relaunching and modernising the EU economy. Further action to decarbonise the transport sector, which should also improve air quality, is necessary to succeed in the green transition. The Council of the European Union will thoroughly examine any proposal in this regard brought forward by the European Commission.”

But Ms Roetynck said the response was ‘warm words’ but left the problem of reforming Regulation 168/2013 still firmly at the door of the European Commission.
Ms Roetynck  also pointed to a recent study in Belgium called project 365SNEL  which examined the benefits of commuting by speed pedelec. The study found that workers highlighted punctuality and improved mental health as their main motivations for choosing a light electric vehicle over a car.  The research followed 106 employees from ten companies commuting on a speed pedelec for three weeks and involved people who had never ridden a speed pedelec before, and who lived between 15km and 35km from their workplace.

The predictability of journey time was an important factor for many, as traffic considerations did not need to be made. Many enjoyed the exercise element, which meant they arrived at work with a clear head, said the study. The main hurdle for many consumers was the price.

“This study again shows the key role speed pedelecs can make to the future of commuting,” she said. “But it is critical we encourage the growth of the sector and remove barriers quickly as solutions to the future of green transport are needed urgently now as cities across Europe and the world are scrambling to find safe and sustainable forms of transport and commuting. It is worrying that the study found consumers are being put off by price as price is a direct result of extremely complicated, inaccurate European technical rules.”

LEVA-EU acts on behalf of around 50 members across Europe and estimates about three million E-bikes alone were sold in the European Union during 2019. About 98 per cent of these were E-bikes with pedal assistance up to 25 km/h and 250W, which shows the extent the technical legislation for L-category obstructs the development of new types of E-bikes. 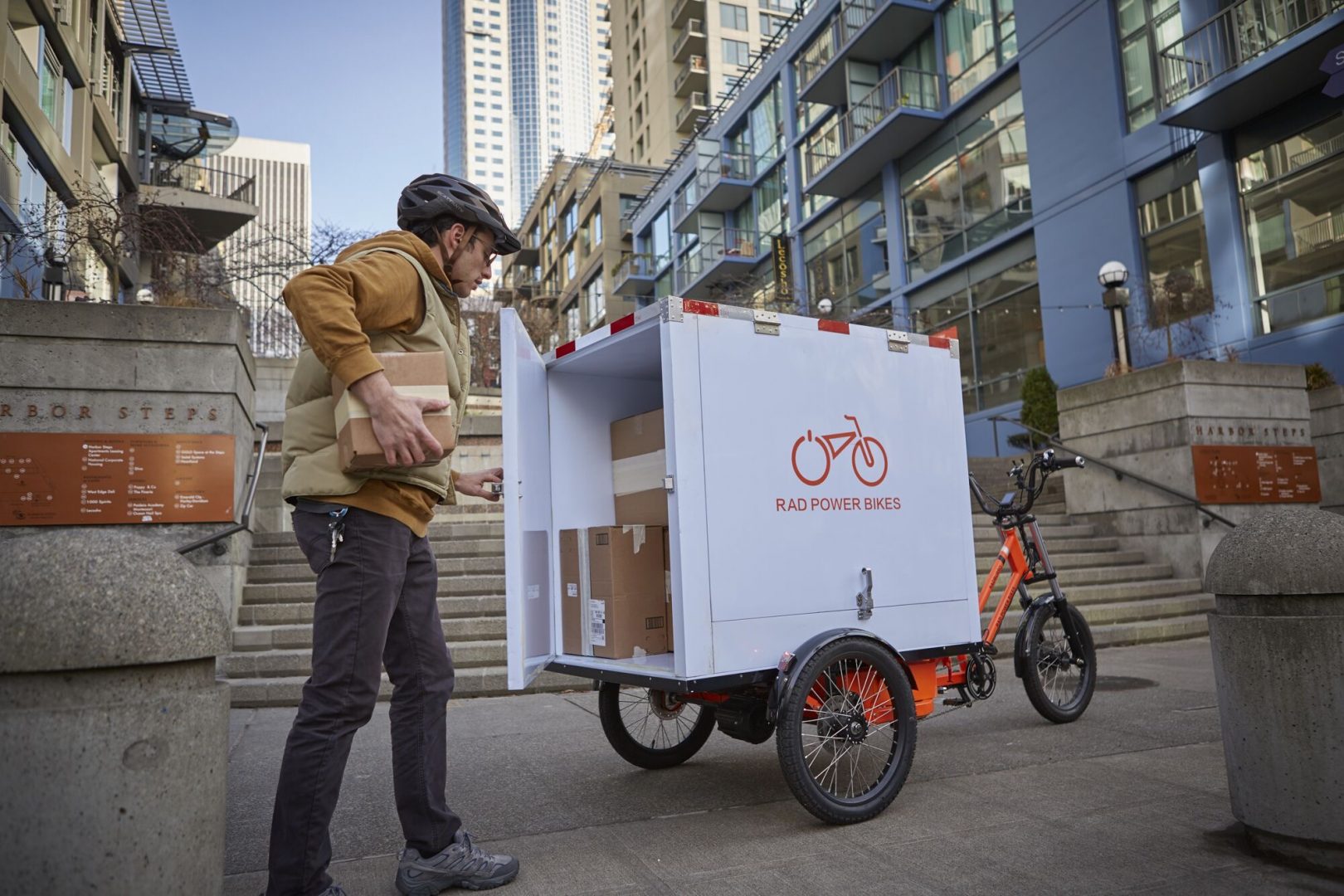